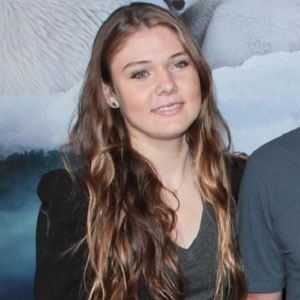 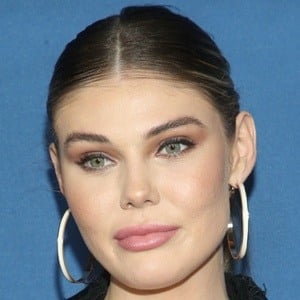 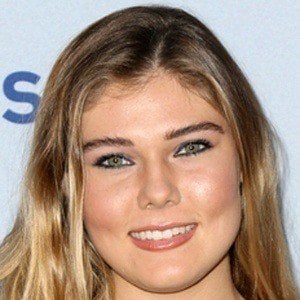 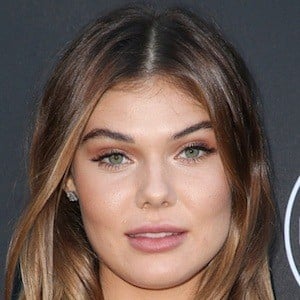 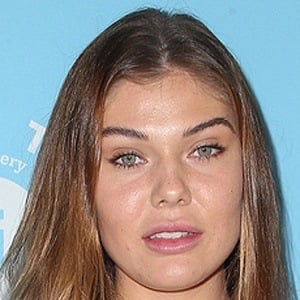 Fitness and lifestyle vlogger first known for playing WIllow in the TV movie Our Wild Hearts, she used her fame to promote health and wellness in teens and youth.

Her parents wrote and produced Our Wild Hearts prior to Cambria starring in the film.

She made appearances on talk shows following the release of Our Wild Hearts like Good Morning America, The Talk, and The Marie Show.

She was born to Andrea Schroder and actor Ricky Schroder. She is the eldest of four. Her siblings names are Luke William, Faith Anne, and Holden Richard. She began a relationship with Maximilian Montana in 2016.

She starred in Our Wild Hearts alongside Veronica Dunne and Martin Kove.

Cambrie Schroder Is A Member Of