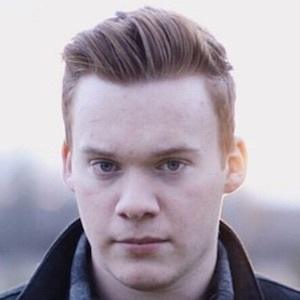 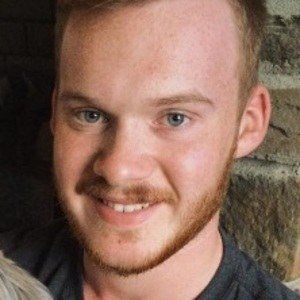 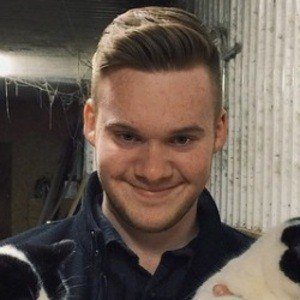 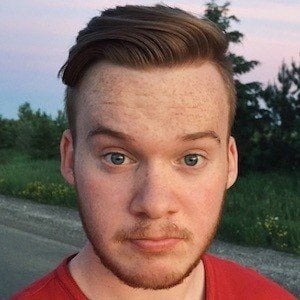 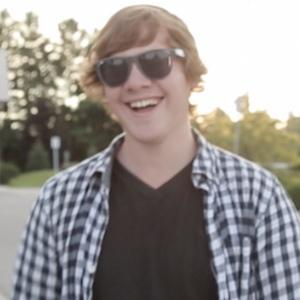 Best known for his enormously popular Vine account, he is a passionate musician who plays the piano, guitar, and drums. He used his Vines make people laugh as well as inspire others to be themselves.

Before Vine, he was an average high school student, enjoying life, working, and trying to figure out which direction to go in life.

He was born in Barrie, Ontario, Canada and raised with a brother named Jonathan. He has been in a relationship with Tiff Wigston.

Cameron Goldsworthy Is A Member Of