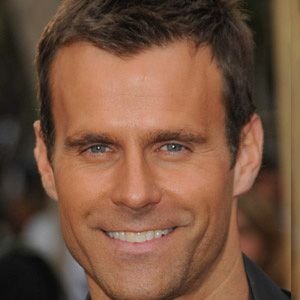 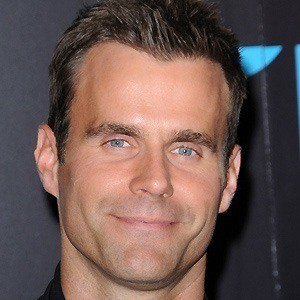 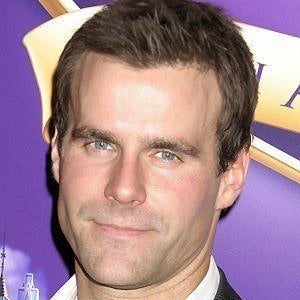 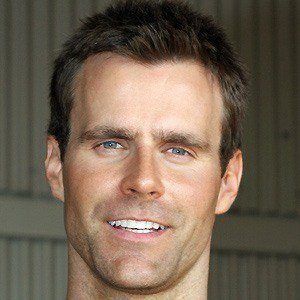 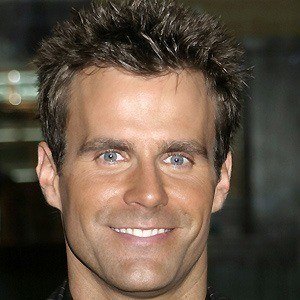 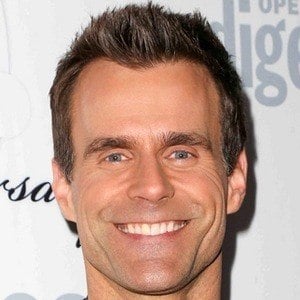 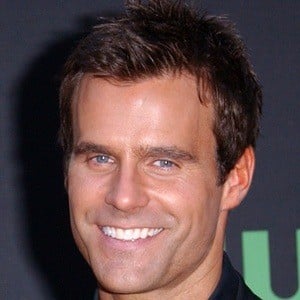 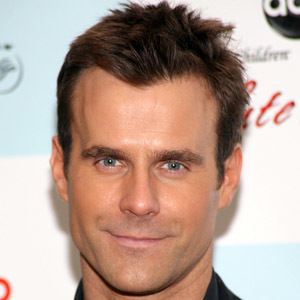 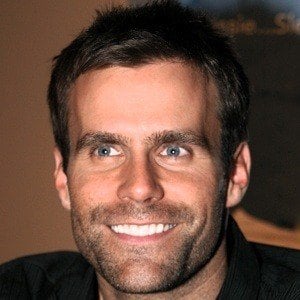 Played the role of Ryan Lavery on the soap opera, All My Children and has appeared in several episodes of various other programs including The Drew Carey Show, Castle, and Hot in Cleveland.

He competed on the 5th season of Dancing With the Stars.

He married Vanessa Arevalo in 2002. Together they have a son named Lucas and a daughter named Leila.

He competed against Billy Ray Cyrus on Dancing with the Stars.

Cameron Mathison Is A Member Of

All My Children
McGill University
Love, of Course
51 Year Olds