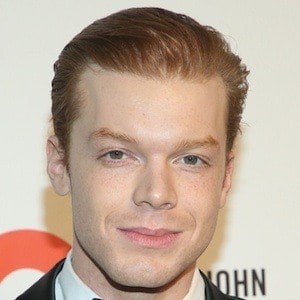 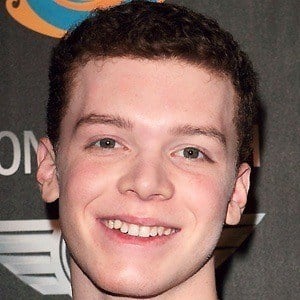 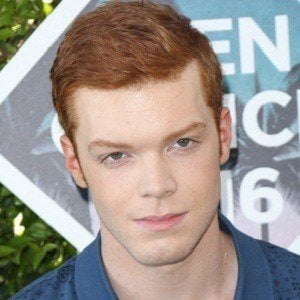 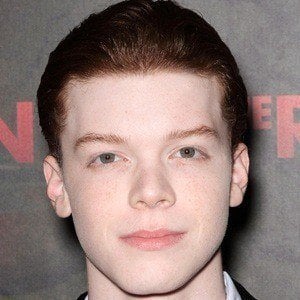 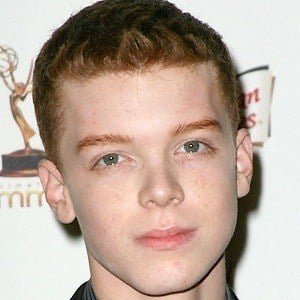 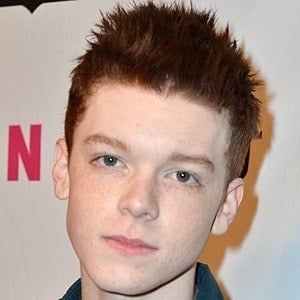 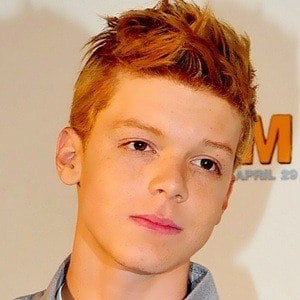 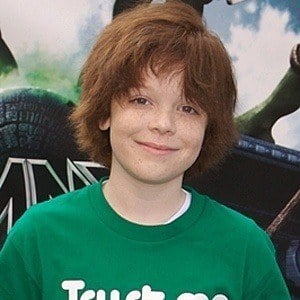 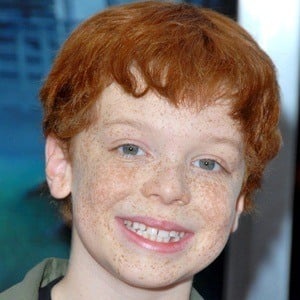 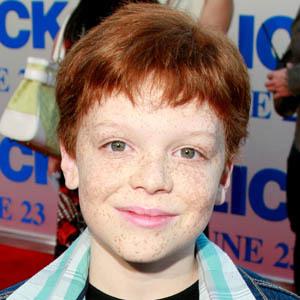 Best known for his role as Ian Gallagher on Showtime's acclaimed series Shameless. In 2014, he portrayed Mason in the film Vampire Academy. He later began starring on FOX's Gotham in 2015.

His small-screen debut came in the 2003 television film The Music Man, where he played Winthrop Paroo.

He has appeared in episodes of the TV series Malcolm in the Middle, NCIS, Monk and Fringe.

Born in Santa Monica, California, he was raised in Boca Raton, Florida, by his single mother, Diane. He dated Peyton List from 2017 until late 2018. He has been romantically linked to model Lauren Searle.