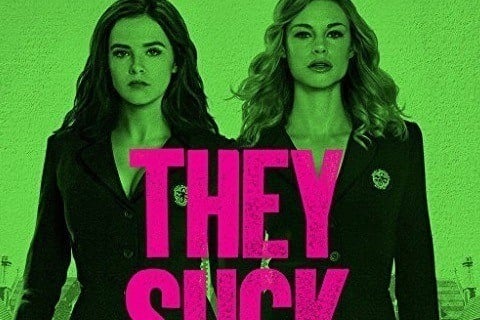 A half vampire teen tries to protect her vampire friend at a school for the living dead.The movie was distributed in the United States by The Weinstein Company.

Actor Sarah Hyland, who plays Natalie, auditioned for the role over Skype. The original title of the film was to be 'Vampire Academy: Blood Sisters,' but was later changed.