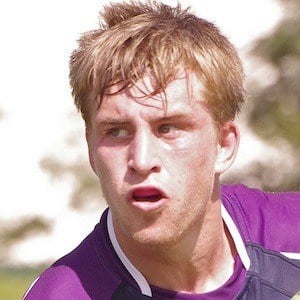 Fullback, five-eighth, centre who joined the National Rugby League's Melbourne Storm in 2014. He made his career debut in Round 12 of the 2014 NRL season against the North Queensland Cowboys.

He played five-eighth on the junior rugby league for the North Knights.

He won the Queensland Cup Rookie of the Year award in 2013.

His mother is named Deborah.

He and Josh Morris are both rugby players from England.

Cameron Munster Is A Member Of