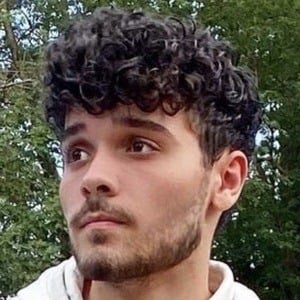 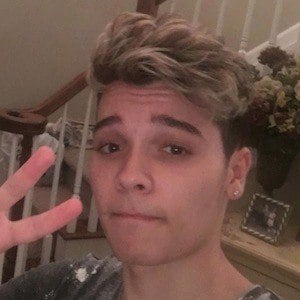 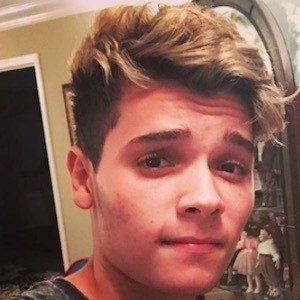 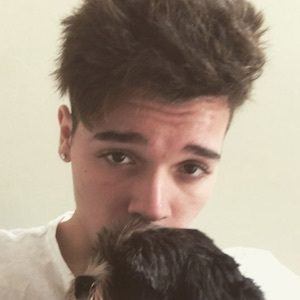 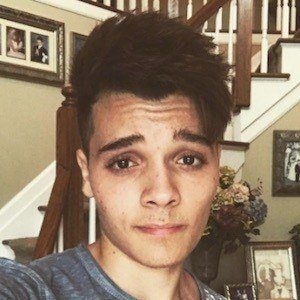 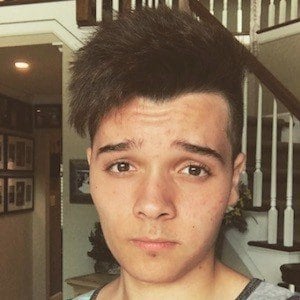 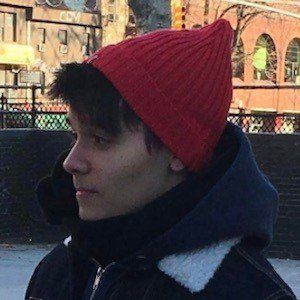 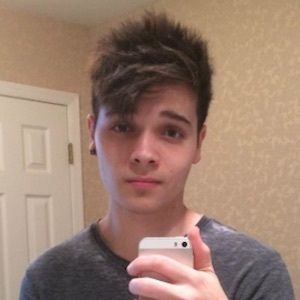 Actor best known for his appearances on numerous television shows including Law & Order: Special Victims Unit. He also starred in the 2012 film Sinister.

He started acting when he was 7 years old.

He appeared on the Nickelodeon show Sam & Cat.

He was born on Long Island where he grew up with his parents, older brother and younger sister, Gianna. He has three dogs named Peanut, Cashew, and Almond.

Cameron Ocasio Is A Member Of