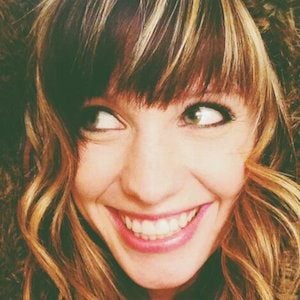 Singer and pianist who rose to prominence on season eight of America's Got Talent. After her time on the show, she and Whitney Dean formed The Sweeplings.

She auditioned for the show by singing "Over the Rainbow" and earned the approval of all the judges. She made it all the way to the final, finishing in sixth place.

She enjoys riding motorcycles. She and Dean initially collaborated over the internet, as they lived several states apart.

She and her husband work with their church choir. Her father's name is Paul Miller.

Collins Key finished in fifth place on Americas Got Talent, one spot ahead of Bradley.

Cami Bradley Is A Member Of