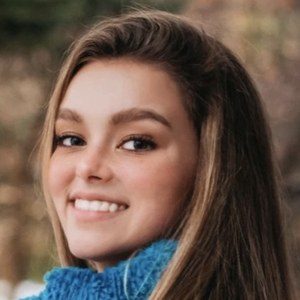 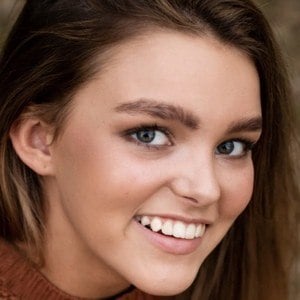 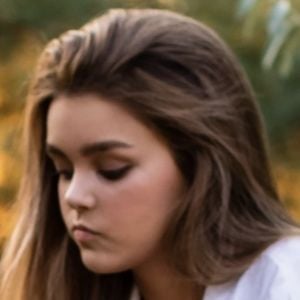 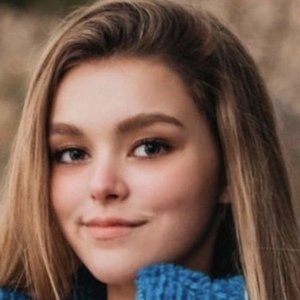 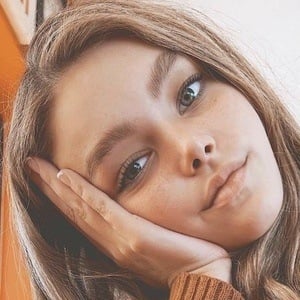 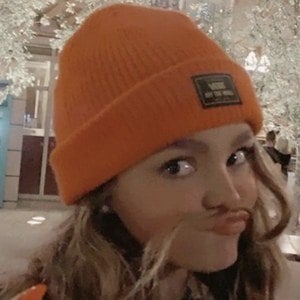 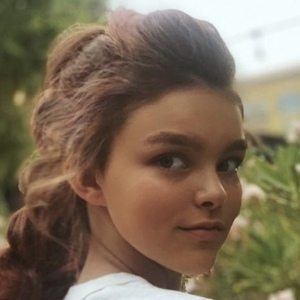 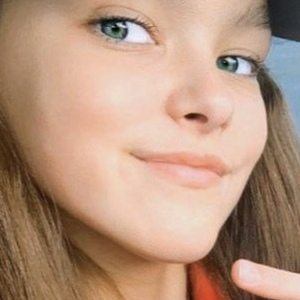 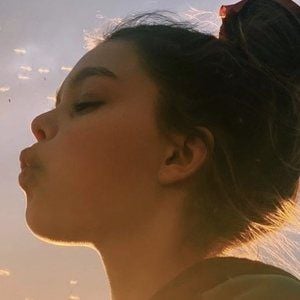 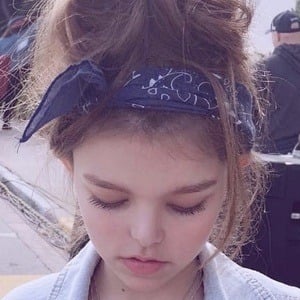 Host of the YouTube series Wild Explorer which is featured on the official Animal Jam YouTube channel. Also an actress, she plays the lead character Callie in the 2020 film The Santa Box.

She was diagnosed with acute lymphoblastic leukemia in 2010, and in need of a bone marrow transplant in 2013. There was one perfect match for bone marrow, a Texas restaurant manager named Joe Tolin. Tolin helped save her life.

A frog known as Cami's Frog became an item in the Animal Jam game.

Her father Pat has worked at Animal Jam headquarters. Her mother's name is Chelsea.

Cami Carver Is A Member Of