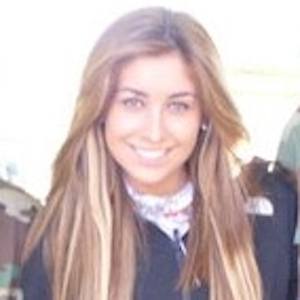 Television personality and beauty queen who was crowned Miss World Chile 2013. She later become known for her work on the Chilean television channel La Red, appearing as a regular on such shows as Intrusos, Maldita Moda and Así Somos.

She hails from Concepción, Chile.

She performed the folk dancing of Rapa Nui in the Dances of the World segment of the Miss World pageant.

Her parents are Nancy Mora and Patricio Andrade. She has dated Carlos Lund.

She and Mariela Montero have both been featured on Así Somos.

Camila Andrade Is A Member Of