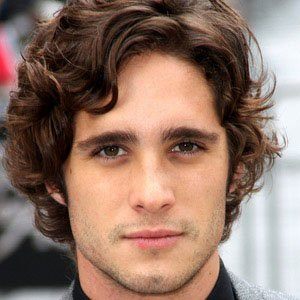 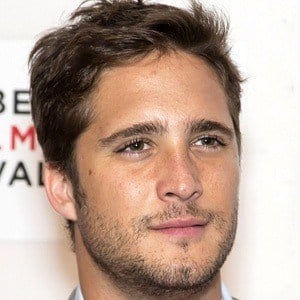 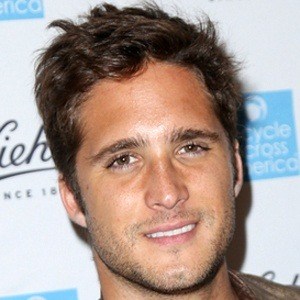 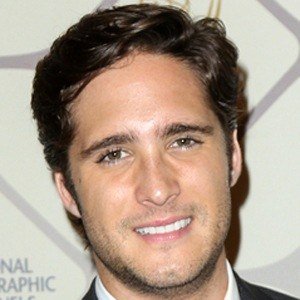 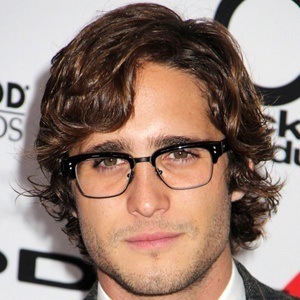 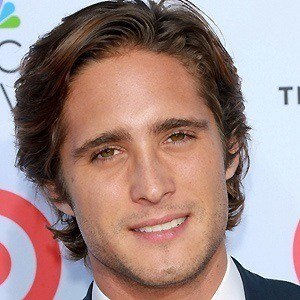 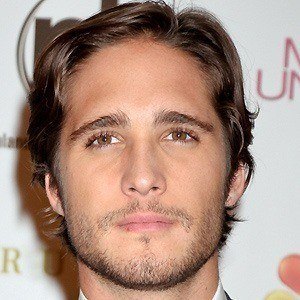 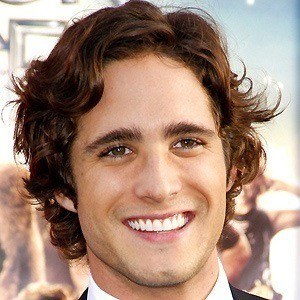 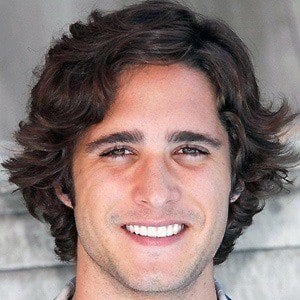 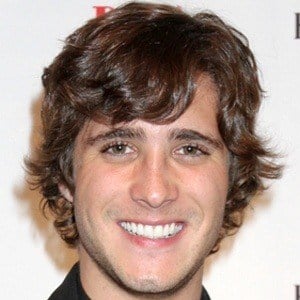 Became known for his leading role in the musical Rock of Ages, he went on to play the role of Alex Santiago in Pretty Little Liars. He was cast as Pete Diller on the FOX horror/comedy series Scream Queens and later starred as the title character in the series Luis Miguel.

His self-titled debut album was released in 2005 and his second album, Indigo, came out in 2008.

His father is Lauro González and his mother is Astrid Boneta. He credited his grandfather, who he never knew, with his musical talent. He has a brother named Santiago and a sister named Natalia. He previously dated his Luis Miguel, La Serie co-star Camila Sodi. He also dated Chilean actress Mayte Rodríguez.

He worked on an English album with Adam Levine.