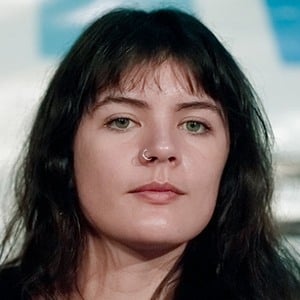 Chilean politician and member of the Communist Party who became part of her country's Chamber of Deputies in 2014. She has also served on the Central Committee of the Communist Youth of Chile.

She graduated with a degree in geography from the University of Chile in 2013.

She was once elected as the President of the University of Chile Student Federation.

She and her partner Julio Sarmiento welcomed a daughter in 2013. Her parents' names are Reinaldo and Mariela.

Michelle Bachelet and Sebastian Pinera are other prominent political figures who were born in Chile.

Camila Vallejo Is A Member Of