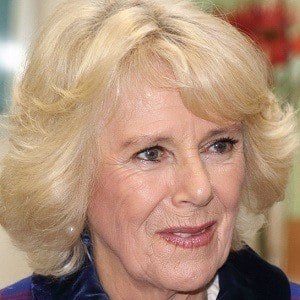 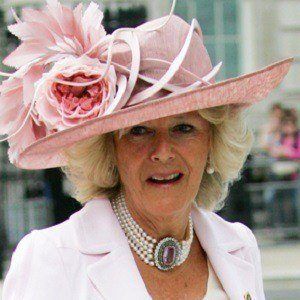 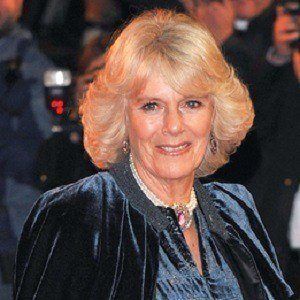 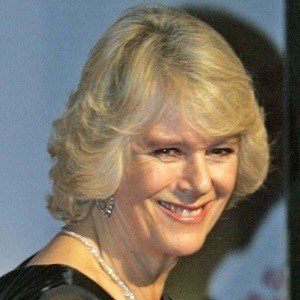 Longtime romantic companion and second wife of Prince Charles of Wales who uses the title "Duchess of Cornwall." She has used her power to advocate for the rights of sexual assault and rape victims.

She was a secretary and decorator, but spent most of her free time horse riding and gardening.

Her husband, Prince Charles, admitted to the public that their decades-long affair took place even while he was still married to Princess Diana.

She was raised alongside two siblings, Mark and Annabel. She was married to Andrew Parker Bowles from 1973 to 1995. She married Prince Charles in 2005. She has a daughter named Laura Lopes and a son named Tom Parker Bowles.

The idea of Prince Charles marrying her was very controversial since she was a divorcee.

Camilla Parker Bowles Is A Member Of