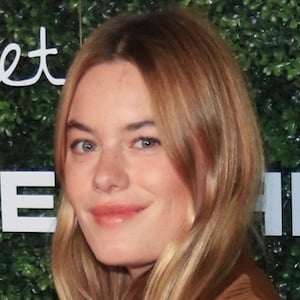 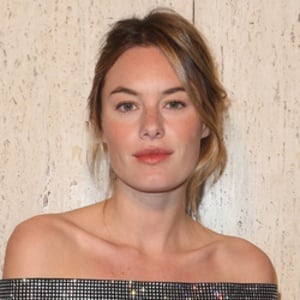 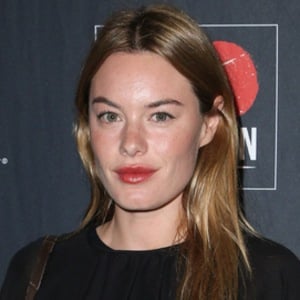 French model notable for her appearances in advertising campaigns for Chloe, Gap, and Victoria's Secret. She is also well known as a cover model for Elle, Marie Claire, and Vogue Paris.

She began her modeling career after being discovered at a Parisian cafe by a fashion scout.

She was featured in the psychedelic rock band MGMT's "Alien Days" music video.

The child of an American-born mother and a French father, she spent her youth in Paris, New York, and California. She dated pop star Harry Styles for about a year until they broke up in July 2018. She subsequently began dating art dealer Theo Niarchos in 2018.

An actress as well as a model, she was cast alongside acclaimed actor Vincent Cassel in the 2010 French movie Our Day Will Come.

Camille Rowe Is A Member Of