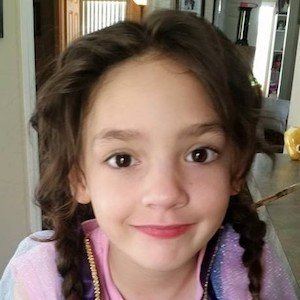 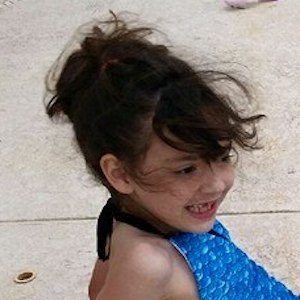 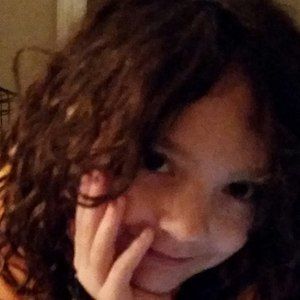 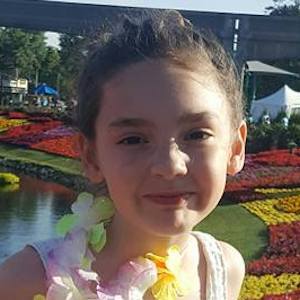 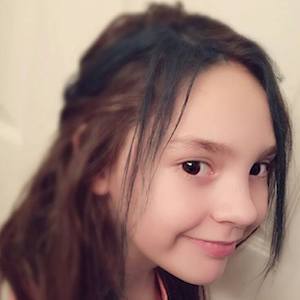 YouTube vlogger who is known for her Cammi TV channel's content. She has gained popularity for her vlogs pertaining to her own daily life, as well as toy reviews and travelogues.

She has amassed more than 70,000 subscribers to her YouTube channel. One of her most popular videos there, "Fin Fun Mermaid Tail Real Live Little Mermaid," achieved viral status in March 2015, and has since earned more than 17 million views.

She has posted videogame playthroughs alongside her father.

She and ToysAndMe are both known for their YouTube toy reviews.

Cammi TV Is A Member Of