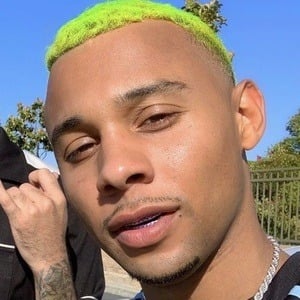 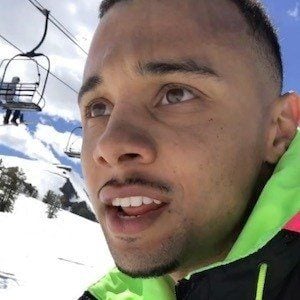 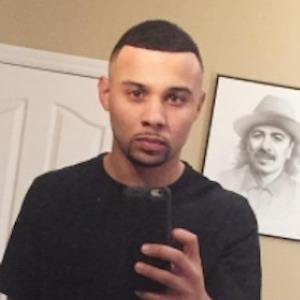 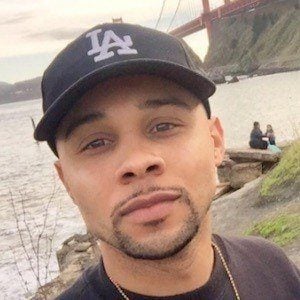 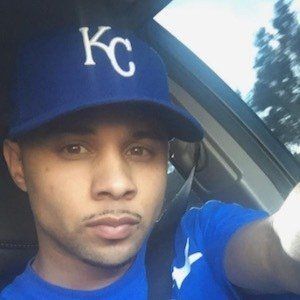 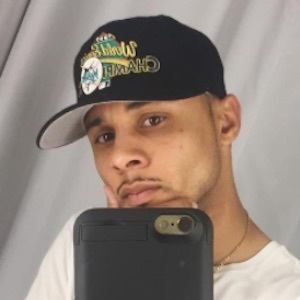 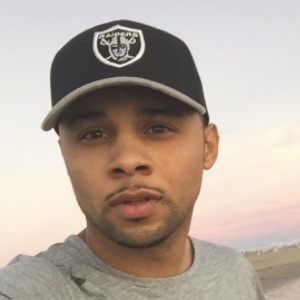 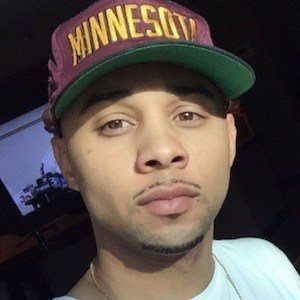 Rapper and one half of the bay area hip hop duo 99 Percent, who rose to fame with their hit singles "Yike In It" and "Does Ya Mama Know." They also teamed up with rapper Flo Rida on the hit single "Cake."

He and partner JayB started making music roughly around 2009. They first met in middle school, and they became friends after Camo punched JayB in the leg and broke the screen to his phone. Their first hit was "Yike In It" in 2013.

His real name is Cameron Schauer, but he is better known by his stage name Camouflage. He began dating singer Monica Laire in 2017.

He and JayB headlined with rapper Silento for the Let's Dance 2016 tour.

Camo Is A Member Of