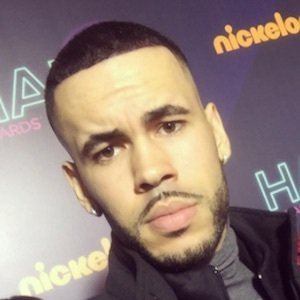 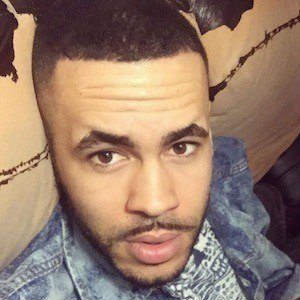 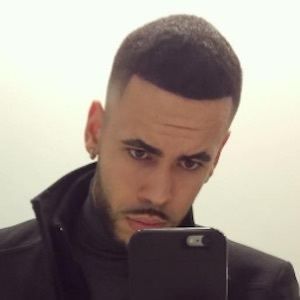 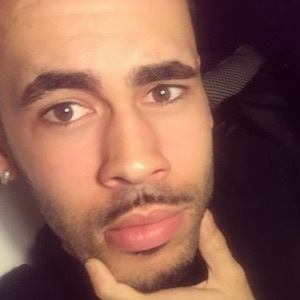 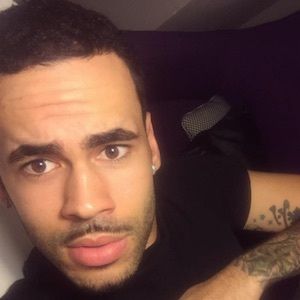 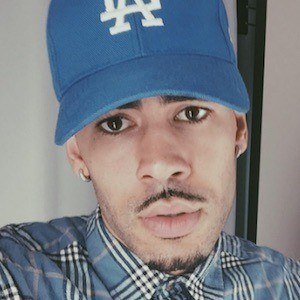 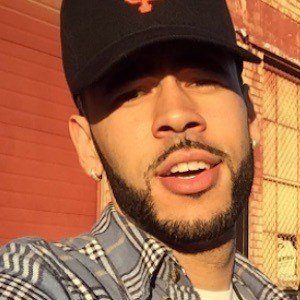 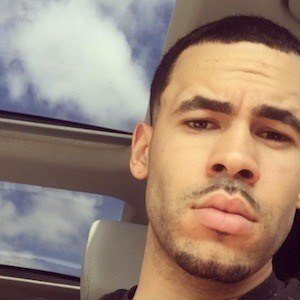 Rapper and one half of the bay area hip hop duo 99 Percent who rose to fame with their hit singles "Yike In It" and "Does Ya Mama Know." They headlined on the Let's Dance 2016 U.S. tour.

He and partner Camoflage started making music together around 2009. Their first hit was "Yike In It" in 2013.

His real name is Johnnie Jacob Jr. He and Camoflage are based out of Vallejo, California and have played at dozens of high schools around the bay area.

He and Camo got a shout-out from Jacob Sartorius who used their hit "Does Ya Mama Know?" in a musical.ly post.

JayB Is A Member Of