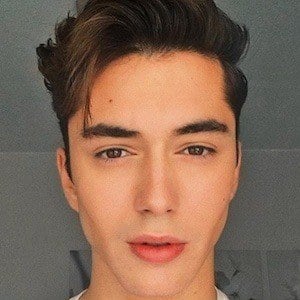 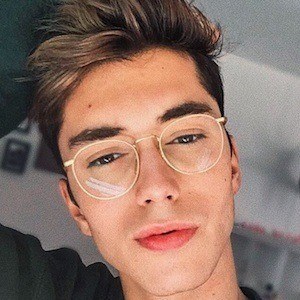 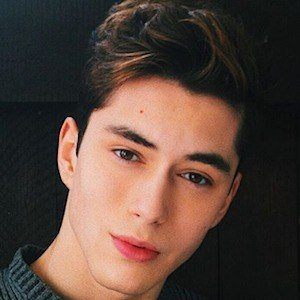 YouTube content creator who posts comedy videos, music videos, and challenges to his channel justCaan, where he has over 500,000 subscribers. He is also known for posting pranks on the platform.

He has done photo shoots in addition to his acting and video making. A YouTube prank on his mother garnered him 3.5 million views on YouTube.

He was born in Schwetzingen, Germany. He has a sister.

He is a German web video star like Fraag Malas.

Can Gunaydi Is A Member Of