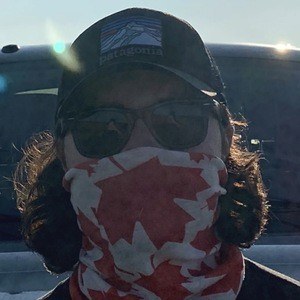 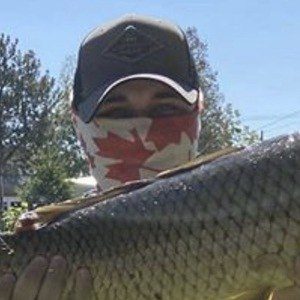 Content creator on TikTok who posts comedy and informational videos about his home country of Canada, often pointing fun at it. He has earned more than 290,000 followers.

He often features his F-150 in his TikTok videos. He was known by the username Brando60000 on Snapchat.

His name is Brandon and he is from St. Catharines, Ontario, Canada. He has a brother named Daniel who helps him with his videos.

He and Jacob Toldi are both popular Canadian TikTok users.

canadianproblems Is A Member Of