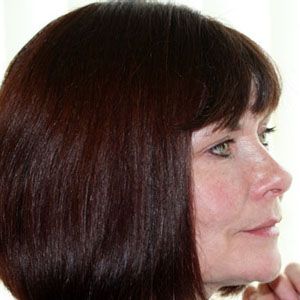 English actress known for her roles in the 1970's horror films The Flesh and Blood Show as Sarah, Tower of Evil as Penelope Read, and Satan's Slave as Catherine York.

She debuted on screen for television in the series The Tyrant King and a year later made her film debut in The Prime of Miss Jean Brodie as a schoolgirl.

She has appeared on television in series such as Play for Today and Rainbow, but is perhaps best known on television for her 1979 episode appearance in Blake's 7.

Linda Blair played the role she would have earned for The Exorcist if she were just a little bit younger at the time.

Candace Glendenning Is A Member Of