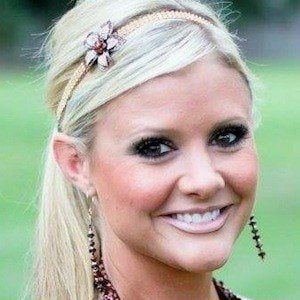 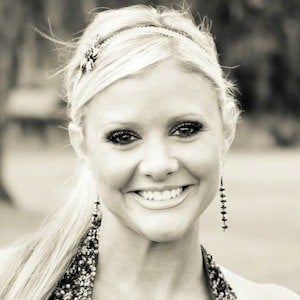 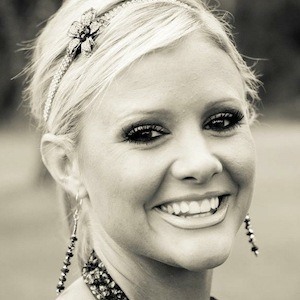 Perhaps most well known for her series regular role as Molly Newton in the early 1990s television series Evening Shade, she is also recognized for voicing the character of Cera in the 1988 animated movie The Land Before Time and in its 1994, 1995, and 1996 video sequels.

She made her television debut at the age of six in an episode of Full House.

Her work in Evening Shade earned her Young Artist Award nominations in both 1992 and 1993.

She spent her early days in Savannah, Georgia, and later lived and worked in Los Angeles, California. She has two sons.

In 1991, she co-starred with Denise Crosby in the horror movie Dolly Dearest, earning a Saturn Award nomination for her portrayal of child character Jessica Wade.

Candace Hutson Is A Member Of