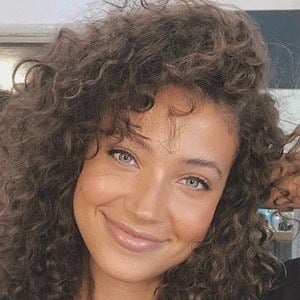 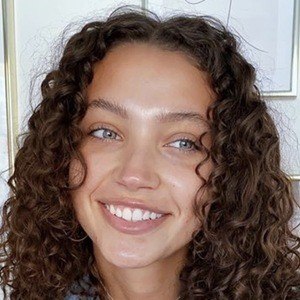 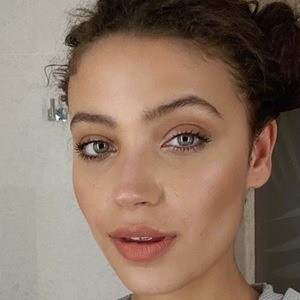 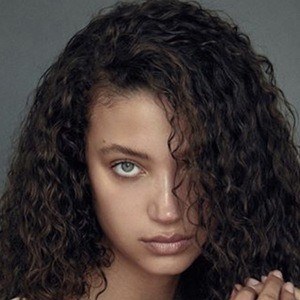 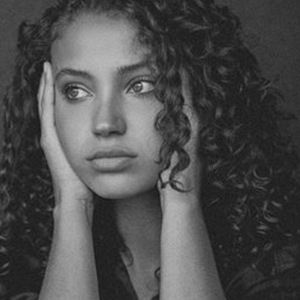 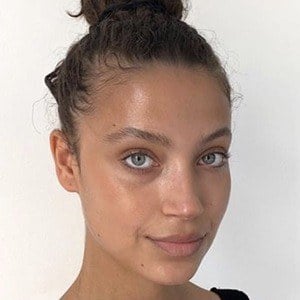 Bikini model who has been featured in publications like GQ, Stella and Rekt Magazine. She shares her professional work and social life with more than 90,000 followers on Instagram.

She grew up in Warrington, England and later moved to Green Point. She was originally recruited by modeling scouts in Manchester.

She is the co-star of the YouTube channel Candice and Juliette, where she vlogs about her life as a professional model.

She has been close friends with fellow model Juliette Perkins.

Candice Blackburn Is A Member Of