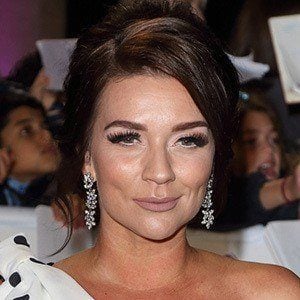 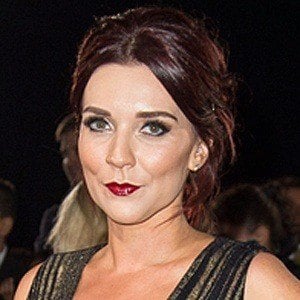 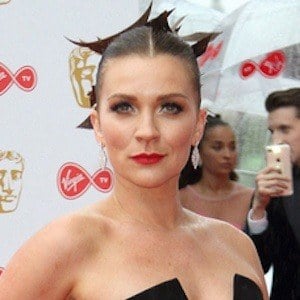 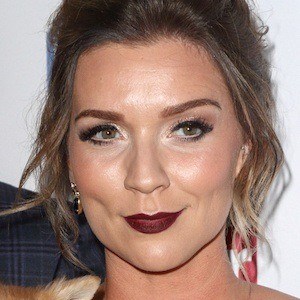 British chef who became known to television audiences as a contestant on The Great British Bake Off in 2016. On the show, she became a multiple-time Star Baker.

She grew up in Bedfordshire, England.

She has worked as a physical education teacher.

Her parents owned pubs in England. She grew up alongside her brother Ben. She announced that she was engaged to Liam Macaulay in 2017.

Like Nadiya Hussain, she became famous by competing on The Great British Bake Off.

Candice Brown Is A Member Of