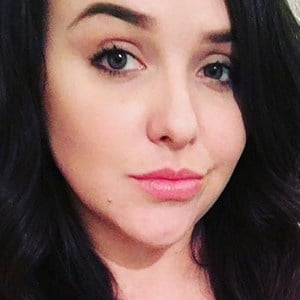 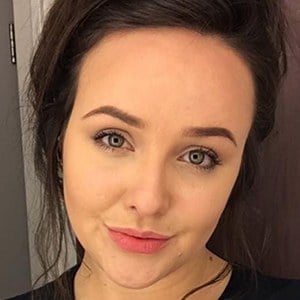 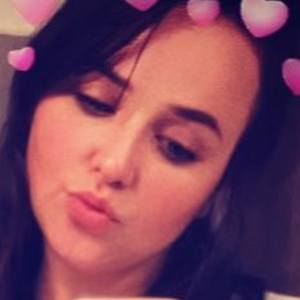 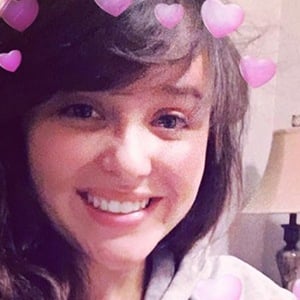 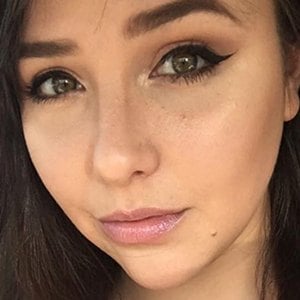 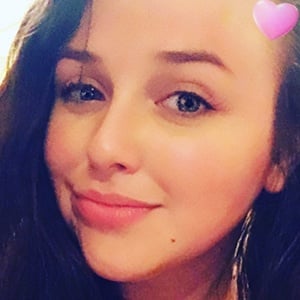 Older sister of internet phenomenon Aaron Carpenter. She is an online personality herself with more than 10,000 followers following her Instagram account themakingofamommy.

Her first taste of social media came on Twitter in May of 2009 when she tweeted "Drivinggggg! With stephanie an tim!"

She has a son named Greyson Carpenter.

She is frequently featured on the Instagram of her other younger brother Dustyn Carpenter.

Candice Carpenter Is A Member Of