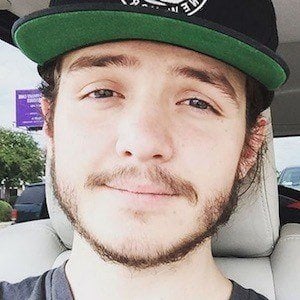 He sings lead vocals and plays the keyboard for a band called AMiNALS.

He is the older brother of internet phenom Aaron Carpenter. His sister Candice and her son Greyson often appear on his Instagram.

His brother was a member of a group called the Magcon Boys with Jack Gilinsky, Nash Grier, Cameron Dallas and more.

Dustyn Carpenter Is A Member Of