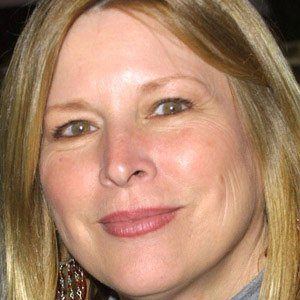 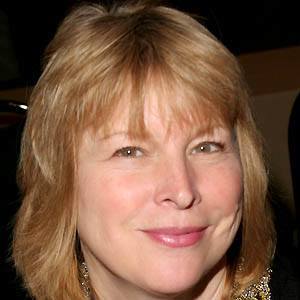 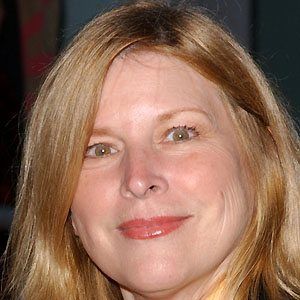 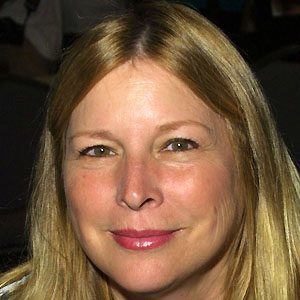 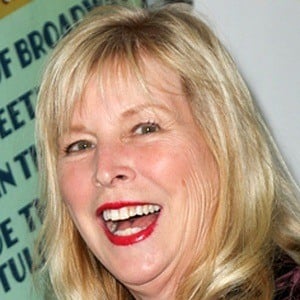 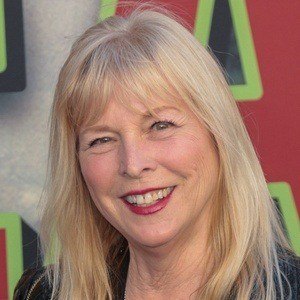 She had her first on camera experience on the set of the 1972 film Fat City, which ignited a romantic relationship with Jeff Bridges that lasted several years.

She played Mary-Lou in the 1976 film The Man Who Fell to Earth, which featured David Bowie's debut lead role.

She married Marjoe Gortner and after their divorce, married Jeff Wald.

She appeared in the 2009 film The Informant! where she played Mrs. Whitacre, Matt Damon's character's mother.

Candy Clark Is A Member Of