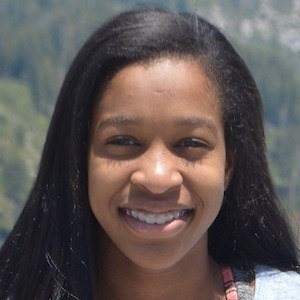 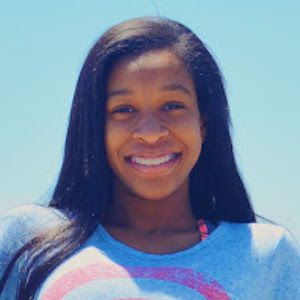 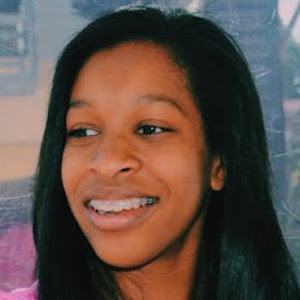 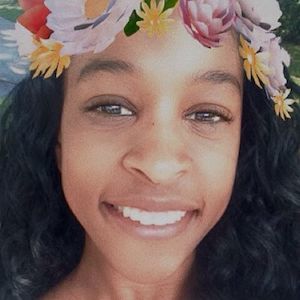 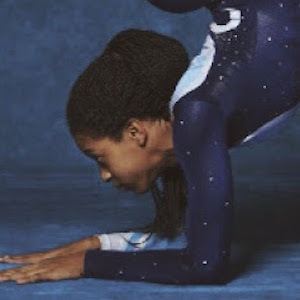 Crowned TikTok creator recognized as a featured athlete on her carabare account. She has earned more than 90,000 followers posting hoverboard and gymnastic videos to the account.

One of her early TikTok videos was a lip sync video set to Justin Bieber's "As Long As You Love Me (feat. Big Sean)."

She has three older siblings: two brothers, Brandon and Cory, and one sister, Brianna.

She has become friends with a number of fellow TikTok creators, including Ara Powers, Elaina Rose, and James Weiss.

Cara McNichol Is A Member Of