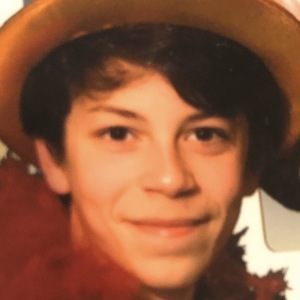 Gymnast known as gymnastjames21 on the popular app TikTok. He has gained a fan base for publishing creative gymnastics-related content.

His first TikTok video featured him riding a flyboard. He joined the app back when it was still known as musical.ly.

His videos on TikTok have earned him more than 180,000 fans and he's been featured multiple times.

His real name is James Weiss. His family is originally from Greece.

He used Jacob Sartorius' "By Your Side" in a TikTok video he created that would be featured by the app.

gymnastjames21 Is A Member Of