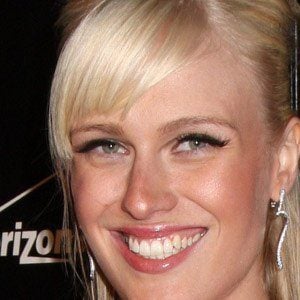 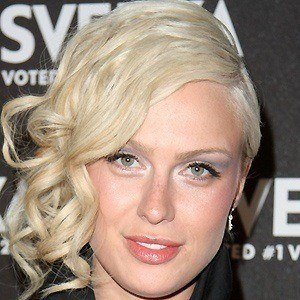 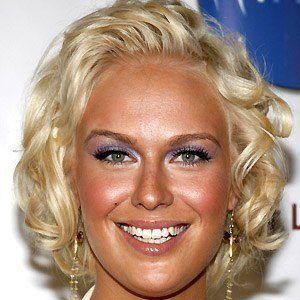 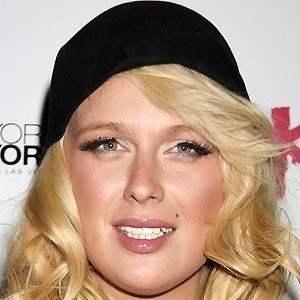 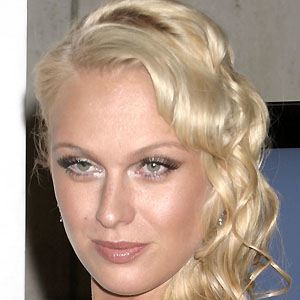 American model known for winning the seventh season of America's Next Top Model as well as for hosting the Oxygen series Pretty Wicked.

She was a member of a sketch comedy group that performed in Minnesota before being discovered.

She has been a spokeswoman for the National Psoriasis Foundation for many years, since she has dealt with the skin disease her whole life.

She had a relationship with Marilyn Manson.

CariDee English Is A Member Of