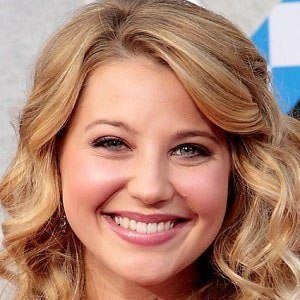 Notable for her role as Gwen in the 2008 film Dance of the Dead, she is also recognized for her appearances in the movies Secretariat (2010) and The Watch (2012), as well as for her recurring role as Nina in the television series The Game.

At the start of her acting career, she made an uncredited appearance in the television series Drake & Josh.

She spent her early years in Atlanta, Georgia.

She and Jason Schwartzman were both in the cast of the 2009 film The Marc Pease Experience.

Carissa Capobianco Is A Member Of