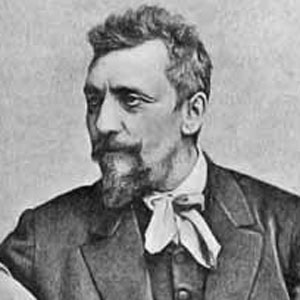 Known for such religious paintings as Gethsemane, Suffer the Children, The Resurrection, and Jesus Tempted, this nineteenth-century Danish artist was commissioned to paint the interior walls of Frederiksborg Palace's chapel and the University of Copenhagen's great hall.

During his youth, he trained at the Royal Danish Academy of Art. His first artistic success was an 1865 exhibition titled Prometheus Unbound.

His paintings became popular among high-ranking members of The Church of Jesus Christ of Latter-day Saints (the Mormon church) and were featured in films created by the church.

His happy marriage to Alma Trepka produced eight children and lasted from 1868 until Trepka's death in the mid-1880s.

He was greatly influenced by the work of the seventeenth-century Dutch painter Rembrandt van Rijn.

Carl Bloch Is A Member Of