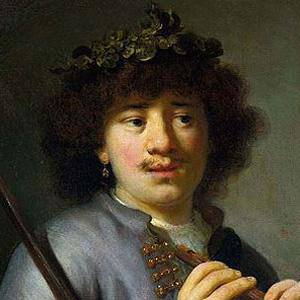 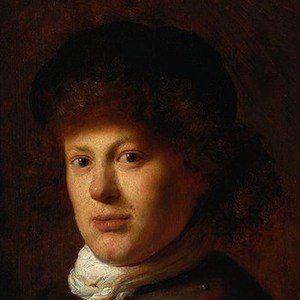 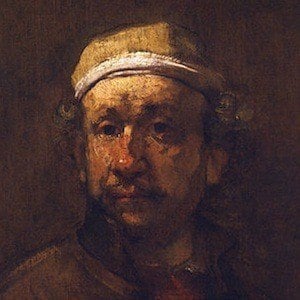 Masterful Dutch Golden Age painter and print-maker. His best-known works include The Night Watch, Bathsheba at Her Bath, and numerous self-portraits.

In his youth, he was an apprentice to painter Pieter Lastman.

He was commissioned in 1661 to produce work for the newly-constructed city hall.

He was the ninth child born into the upper-class family of Harmen Gerritszoon van Rijn and Neeltgen Willemsdochter van Zuytbrouck. He married Saskia van Uylenburg in 1634 and, in 1654, fathered a daughter named Cornelia with his maid, Hendrickje Stoffels.

He and Johannes Vermeer were two of the most prominent painters of the Dutch Golden Age.

Rembrandt Is A Member Of