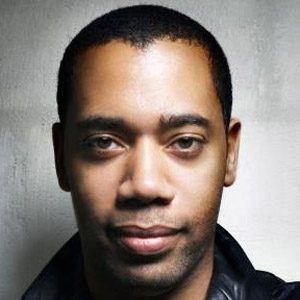 Known for his work in Detroit, Michigan, as a techno music disc jockey and producer, he recorded several albums of his own under such pseudonyms as Psyche, 69, and Paperclip People. In 1991, he founded the Planet E Communications record label.

Early in his career, he recorded such singles as "Throw," "Science Fiction," and "No More Words."

His unique approach to techno music incorporated elements of the soul and jazz genres.

He collaborated on a 2003 album that honored jazz musician Sun Ra.

Carl Craig Is A Member Of