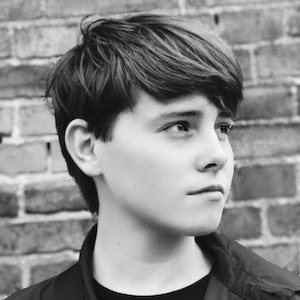 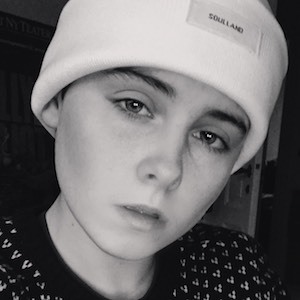 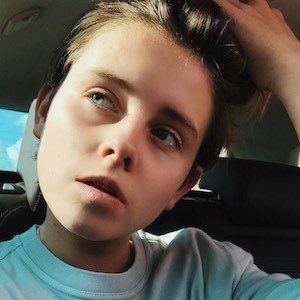 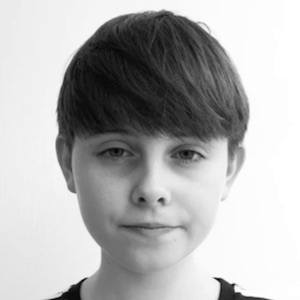 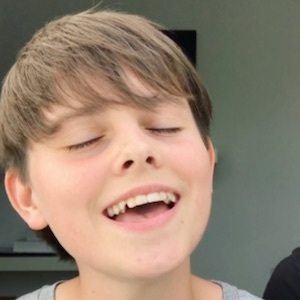 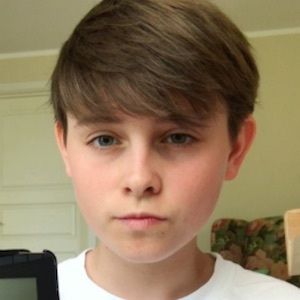 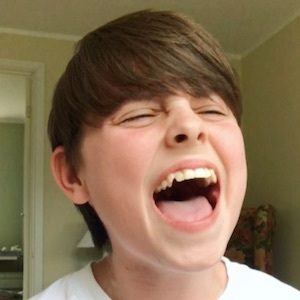 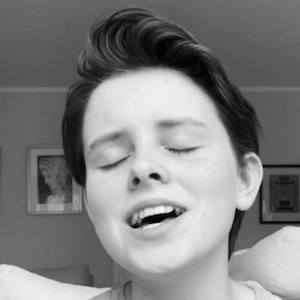 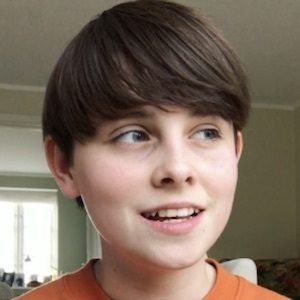 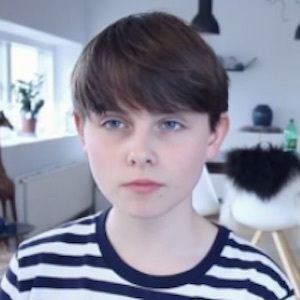 Danish musical theatre star who gained fame playing the title character in Det Ny Teater's production of Billy Elliot The Musical. He has also appeared in shows like Love Never Dies, Evita, Sound Of Music, Jekyll and Annie Get Your Gun.

In 2014, he made his film debut as Young Erik in the short movie Backgammon.

His older sister, Sophie, is also a musical actress and singer.

He has a self-titled YouTube channel where he has covered artists like Beyonce Knowles and Zara Larsson.

Carl-Emil Lohmann Is A Member Of