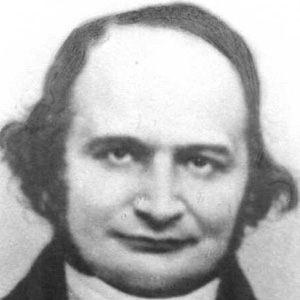 An American science fiction author, he is best known for the numerous stories that he published in Weird Tales magazine. His short story collections include Portraits in Moonlight (1964), Disclosures in Scarlet (1972), and Smoke of the Snake (1994).

During his youth, he was a prolific reader of adventure stories and classics by Jules Verne and HG Wells. During his time at the University of Minnesota, he began publishing his own short stories.

Many of his works, including his 1947 short story collection, Revelations in Black, belong to the space opera sub-genre of the science fiction genre.

He grew up in Minneapolis, Minnesota and died in his home state at the age of eighty-nine.

Carl Richard Jacobi Is A Member Of