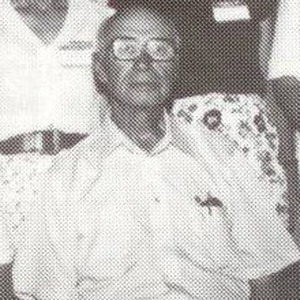 He founded his company after buying an outboard motor manufacturer, rebuilding their defective engines, and selling them to Montgomery Ward.

He entered NASCAR initially to promote his outboard motor company, buying up the best and most expensive cars and generously paying the drivers.

He was born in Mequon, Wisconsin, the son of Arnold and Clara Wessel Kiekhaefer.

He hired the formerly retired Tim Flock as his first driver, convincing him to come back to racing with an offer of $40,000.

Carl Kiekhaefer Is A Member Of