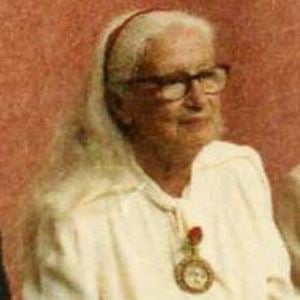 A leading proponent of Modernism in London architecture. She designed the Walton Yacht Works at Walton on Thames in 1940, the Victoria and Albert Museum's Britain Can Make It exhibition in 1946, and the Gulf Oil Company's Gulf House in London in 1959.

She was Head Girl at Croydon High School and graduated from the Architectural Association School of Architecture in 1934. She originally wanted to open a female-only firm.

She designed public housing in England, Iran, Africa, and India during and after World War II.

Her father was Harry Guy Radcliffe Drew, whose grandfather was the noted entrepreneur Joseph Drew. She had twin daughters with her first husband, architect James Thomas Alliston. She later married Maxwell Fry, with whom she had founded the British Modern Movement.

She worked with Le Corbusier to plan the capital city of Punjab in India.

Jane Drew Is A Member Of