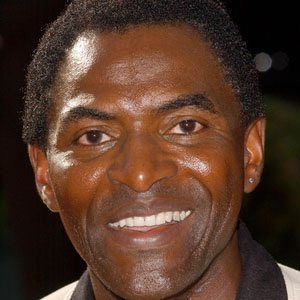 He appeared in the 1979 film Escape from Alcatraz and the 1981 films Lifepod and Caveman. He also made his first TV appearance in an episode of Lou Grant.

He had a role in the film Men of Honor, which featured Cuba Gooding Jr.

Supergirl
Chicago Med
The Falcon and the Winter Soldier
More