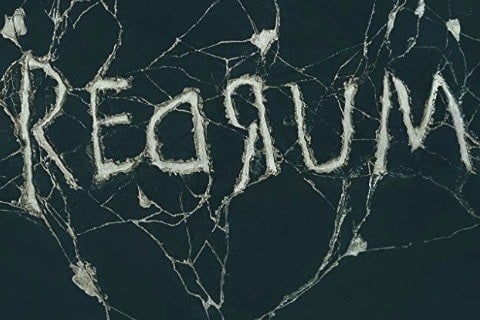 A man with psychic powers meets a young girl with similar abilities and tries to protect her from a cult called The True Knot that preys on children with powers to remain immortal. It is written and directed by Mike Flanagan.

The movie is based on the 2013 novel of the same name by Stephen King. It is a sequel to The Shining and is set 40 years after the events of the 1977 novel and 1980 film. Protagonist Dan Torrance (Ewan McGregor) is seen as a child in The Shining.