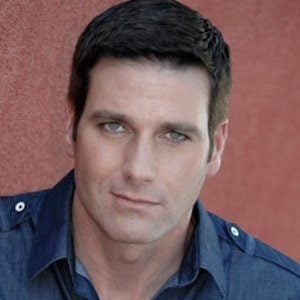 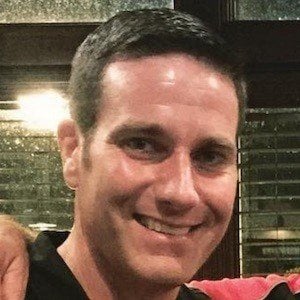 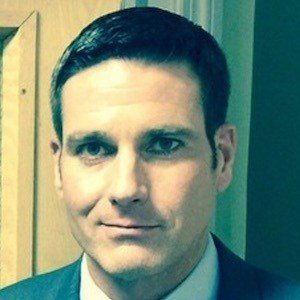 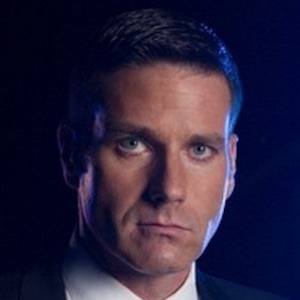 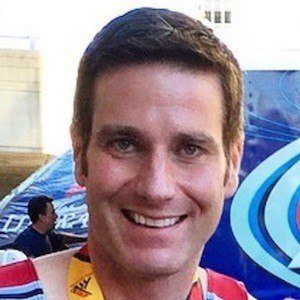 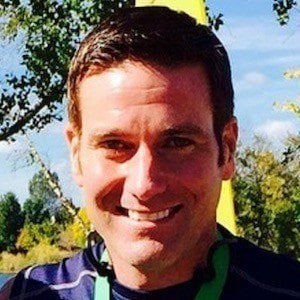 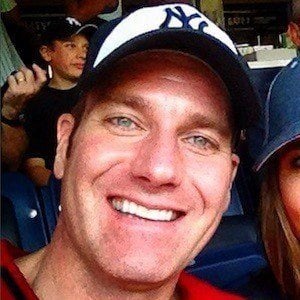 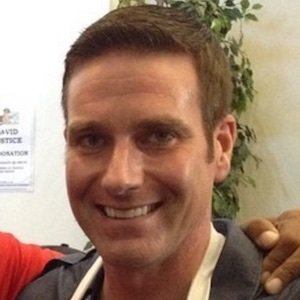 He worked for about seventeen years as a deputy sheriff in New York.

He has done reenactments for other shows like I (Almost) Got Away With It and The World's Astonishing News!

He was born to Carl and Carol Marino. He was raised in Hornell, New York alongside his three sisters.

He made an appearance as a reporter in the 2012 Rob Lowe film Knife Fight.

Carl Marino Is A Member Of