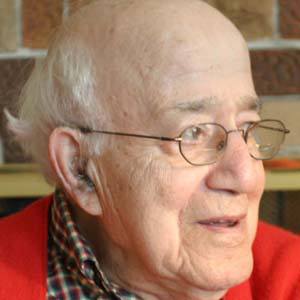 German Objectivist poet and social worker best known for his 1941 Selected Poems. His later works include Amulet and Collected Poems.

He changed his name to Callman Rawley when he was a young man, thinking that an American-sounding name would increase his job prospects.

He moved to the United States in 1910 to join his father and stepmother.

His literary work was influenced by the poetry of E.E. Cummings.

Carl Rakosi Is A Member Of