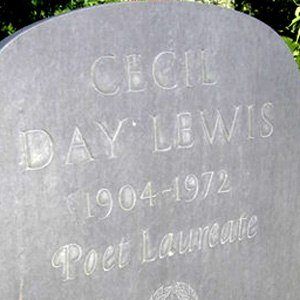 His mother died in 1906, and he was brought up by his father in London, England.

He wrote several mystery novels, beginning in 1945, under the pseudonym of Nicholas Blake.

His first marriage was to Constance Mary King. Later, he had a love affair with writer Rosamond Lehmann and eventually married Jill Balcon, an actress.

He was the father of respected film actor Daniel Day Lewis.

Cecil Day-Lewis Is A Member Of