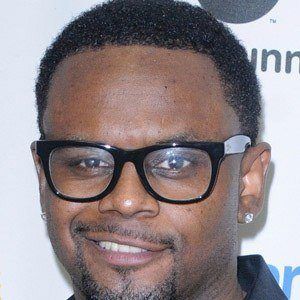 He was signed by Sean Combs to Bad Boy Entertainment in 1997.

He collaborated with rapper Jay-Z on the album The Dynasty: Roc La Familia.

Carl Thomas Is A Member Of