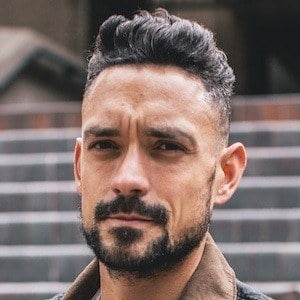 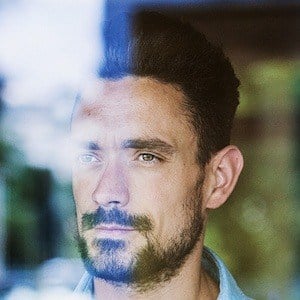 Founder of Hawkins & Shepherd menswear and menswear/lifestyle blogger. His blog not only reviews clothes, but cars, workplaces, and more. He co-presented a YouTube series named London Trending with Lemonwedge productions.

His first ever YouTube video was a trailer for his channel posted in Dec 2015.

He often posts about his French bulldog Charlie.

Carl Thompson Is A Member Of