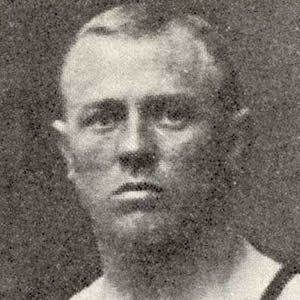 He first medaled at the 1920 Olympics in Antwerp.

He won his three Olympic medals in the middleweight, light heavyweight, and heavyweight competitions.

He is the son of Carl and Nikka Westergren.

He medalled at the 1924 Olympics when swimmer Johnny Weissmuller took home three golds.

Carl Westergren Is A Member Of