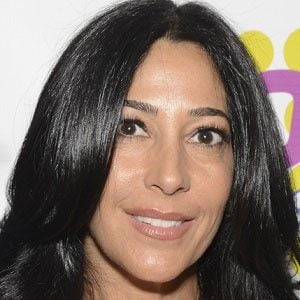 Daughter of Louis Facciolo, an associate of the Gambino crime family, who starred in the first three seasons of Mob Wives and returned as a guest in season 5.

She grew up in Bergen Beach, Brooklyn, New York. She first appeared on Mob Wives when the show premiered on April 17, 2011.

She became a stay-at-home mother and sales representative for a juice company. She also started a line of natural soaps and skin care products.

She has twins named Joe and Carmen with her ex-husband Joseph Ferragamo.

She and Drita D'Avanzo were both original cast members on Mob Wives.

Carla Facciolo Is A Member Of