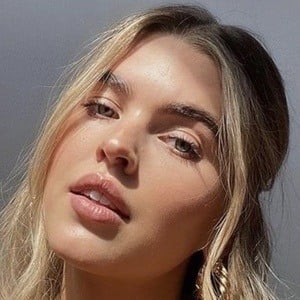 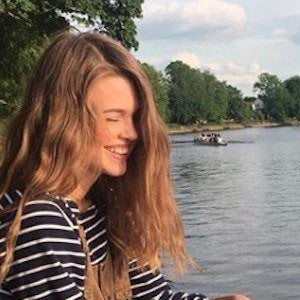 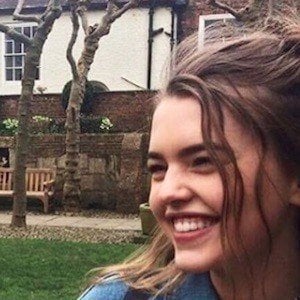 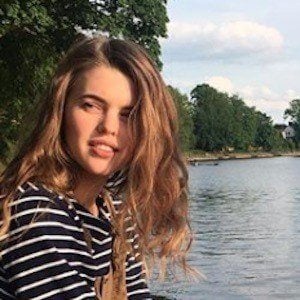 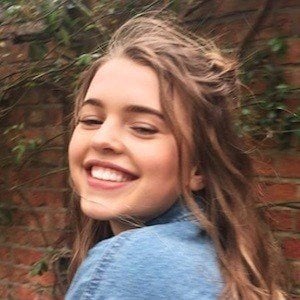 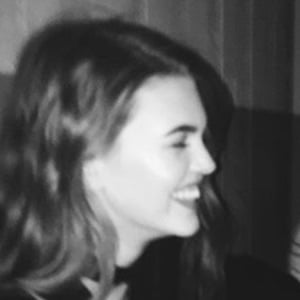 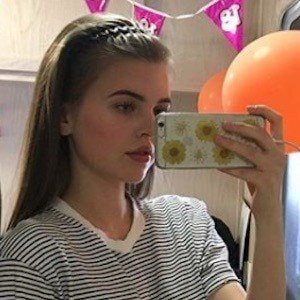 Rocketed to fame in 2017 for her breakout role as Susie on the 2017 Netflix series Free Rein. She would then go on to join the cast of Emmerdale as Lilly.

Prior to her acting debut, she was a skilled horseback rider and had trained in jazz dance.

Since her television debut, she has grown popular on Instagram, earning more than 120,000 followers on her carlawoodcock account.

She hails from York, North Yorkshire.

She stars alongside Jaylen Barron and Freddy Carter in the cast of Netflix's Free Rein.

Carla Woodcock Is A Member Of