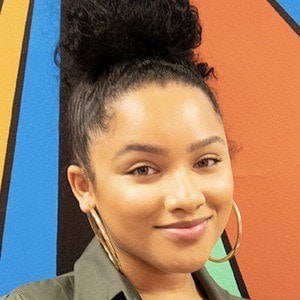 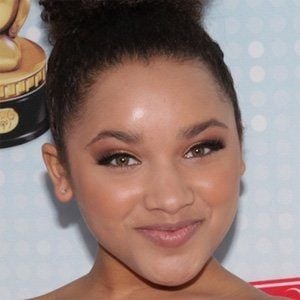 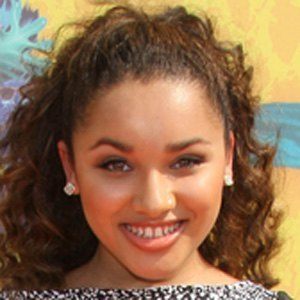 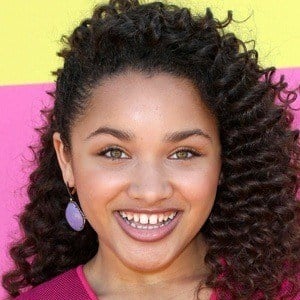 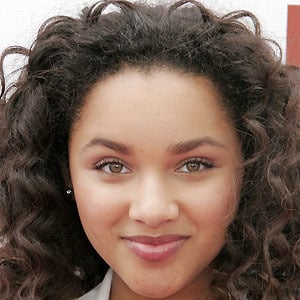 Actress known for her recurring roles as Mary on See Dad Run and as Dominique on Shameless. She also played Lauren Dabney on the series Good Luck Charlie in 2013 and Zoe in the Netflix original Free Rein in 2017.

She lived in Reno, Nevada until she was eleven years old.

She appeared in a 2012 episode of the TV series Shake It Up.

She was born into a family of Mexican and African-American heritage. She has a younger sister named Sofia.

She guest-starred in an episode of Bones, a television series starring Emily Deschanel.