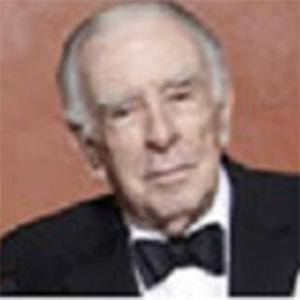 Opera composer best known for "Susannah" from 1955, which took a story from the Apocrypha and set it in rural Tennessee. Phyllis Curtin played the title role when it debuted at Florida State.

He studied piano at Converse College in 1943 with the famed Ernst Bacon. He benefited so much from Bacon's instruction that he transferred to Syracuse University in New York after Bacon accepted a position there.

He wrote many operas based on literary works, including 'Pilgrimage,' which was based on The Bible; 'Markheim,' based on the short story by Robert Louis Stevenson; and 'Of Mice and Men,' based on the novel by John Steinbeck.

His father was a Methodist minister.

He composed the opera "Wuthering Heights," based on the novel by Emily Bronte.

Carlisle Floyd Is A Member Of