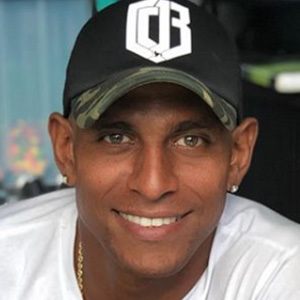 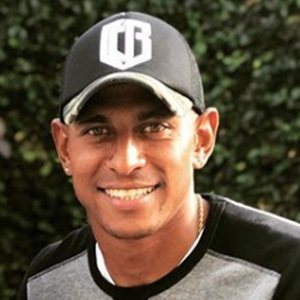 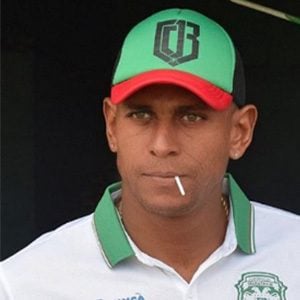 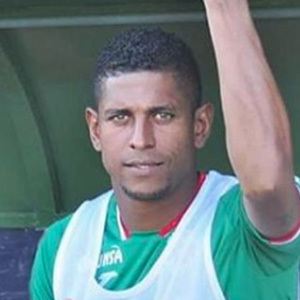 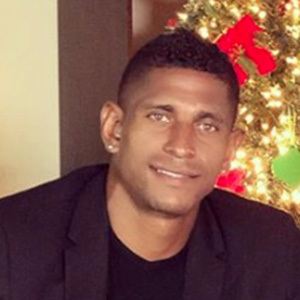 Striker who joined Real Espana in 2014 after spending the previous two years with Veria and Guizhou Zhicheng. He scored 32 goals in 71 appearances for the Honduran national team from 2007 to 2014.

He debuted professionally fro Platense in 2003.

He scored his only World Cup goal on June 20, 2014 in a group stage match against Ecuador.

He was born in San Pedro Sula, Honduras.

He and fellow striker Walter Martinez were teammates on the Honduran national team.

Carlo Costly Is A Member Of